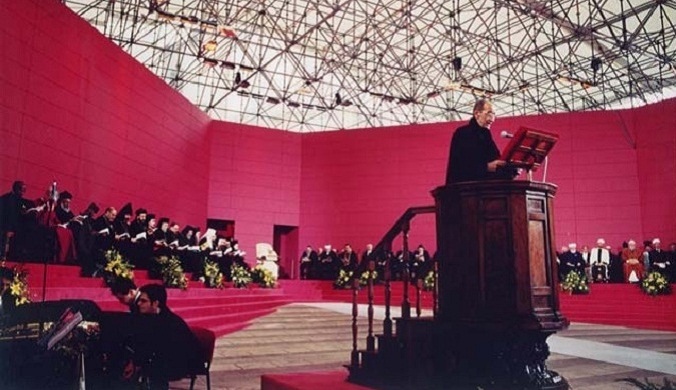 Through the tireless efforts of its president, Dr. Aly El-Samman, ADIC has become a catalyst for international cooperation towards positive change. ADIC organizes regular meetings and round table discussions on interfaith and intercultural issues between the leadership of major Islamic institutions and other religious and governmental organizations worldwide. These have included meetings between Al-Azhar representatives and Rabbi Samuel Sirat, the former Chief Rabbi of France and Vice President of the Conference of European Rabbis; as well as meetings with government leaders from the U.S.A., the U.K., France, Germany, Spain, Norway, and the Czech Republic.

By promoting interfaith and intercultural dialogue based on “understanding through interaction”, Dr. El-Samman furthers ADIC’s mission of engendering harmony between diverse groups and overcoming ignorance by participating in international conferences and symposia, as well as through regular television appearances in France and Egypt.